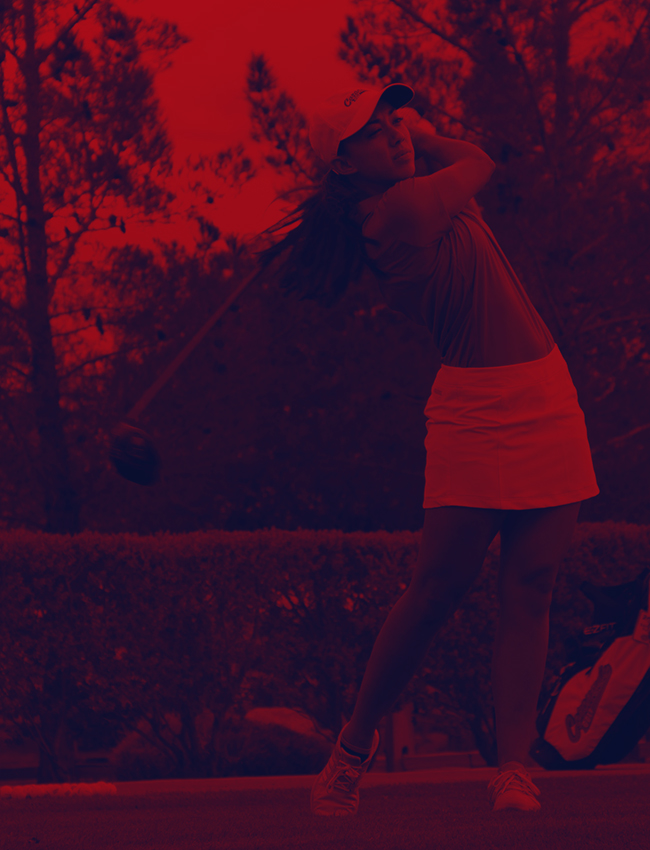 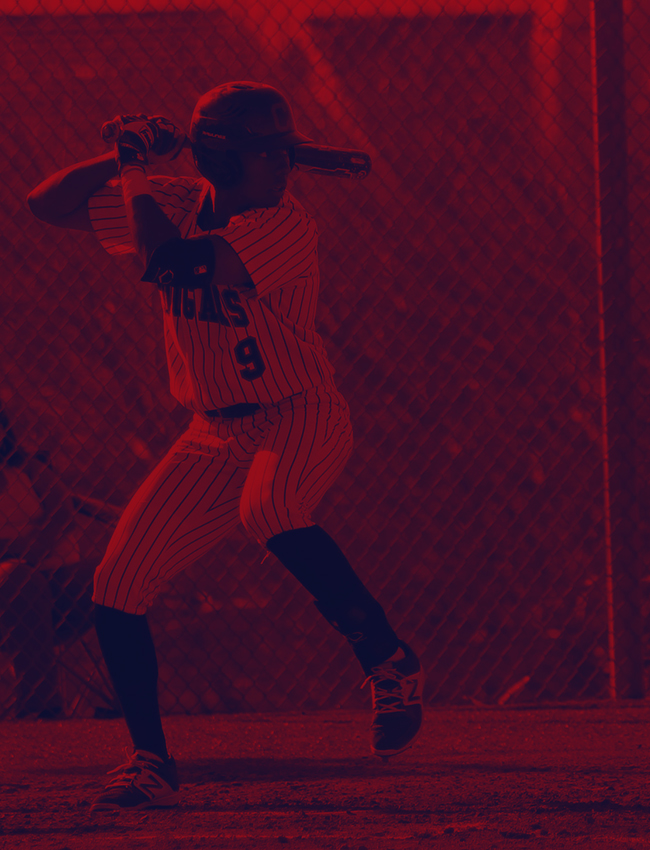 The 5-foot-6 senior, left-handed pitcher and outfielder led the Cougars (29-10) to the Class 4A state finals this past season. Ward compiled a 20-7 record in the circle with a 2.45 ERA, fanning 201 batters in 174 innings pitched. She also batted .524 with, three home runs and 48 RBI. A two-time First Team All-State selection, Ward was named the Desert Region Pitcher of the Year.
Ward has volunteered locally on behalf of Miracle League Las Vegas, the Special Olympics, a food pantry and youth softball camps. “Ashley Ward is an outstanding all-around softball player,” said Teresa Ostolaza, head coach at Silverado High. “She’s excellent offensively and defensively. She’s the batter you want at the plate when the game is on the line. She was thrust into the role of starting pitcher this year too, and she thrived against some of the toughest competition in the state.”

Ward has maintained a 3.35 GPA in the classroom. She has signed a National Letter of Intent to play softball on scholarship at the University of Montana beginning this fall.
The Gatorade Player of the Year program annually recognizes one winner in the District of Columbia and each of the 50 states that sanction high school football, girls volleyball, boys and girls cross country, boys and girls basketball, boys and girls soccer, baseball, softball, and boys and girls track & field, and awards one National Player of the Year in each sport. From the 12 national winners, one male and one female athlete are each named Gatorade High School Athlete of the Year. In all, 607 athletes are honored each year.
Ward joins recent Gatorade Nevada Softball Players of the Year Tatum Spangler (2017-18, Coronado High School), Julia Jensen (2016-17 & 2014-15, Reed High School), Sam Pochop (2015-16, Rancho High School), and Heather Bowen (2013-14, Centennial High School) among the state’s list of former award winners.

As a part of Gatorade’s cause marketing platform “Play it Forward,” Ward also has the opportunity to award a $1,000 grant to a local or national youth sports organization of her choosing. She is also eligible to submit an essay to win one of twelve $10,000 spotlight grants for the organization of choice, which will be announced throughout the year.
Since the program’s inception in 1985, Gatorade Player of the Year award recipients have won hundreds of professional and college championships, and many have also turned into pillars in their communities, becoming coaches, business owners and educators.